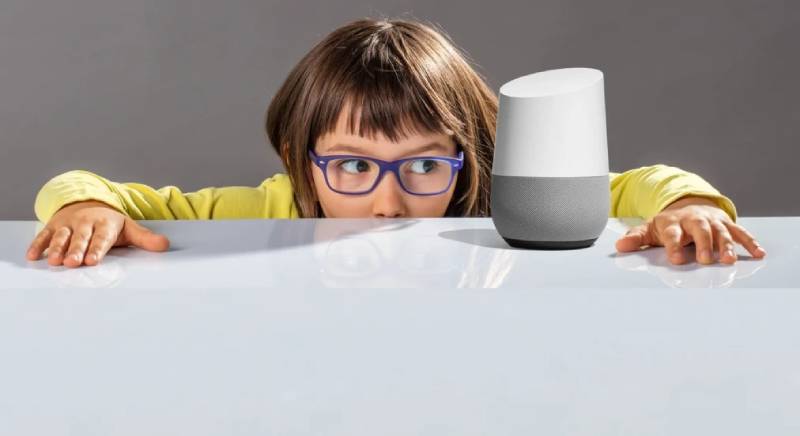 How to Use Google Home as an Intercom – Hint

Gone are the days when you had to ring a bell to get everyone to come down for dinner. Thanks to Google Broadcast, you don’t even have to shout your voice hoarse from the hallway to get your family’s attention. Google Assistant now does it all for you, both when you’re home and when you’re not.

Let’s start with the most important parts first. As it turns out, Google Home’s Broadcast feature is awesome for playing evil pranks on the people you love the most. A majority of older folks, parents and grandparents do not really get how it works. So you can use it to spook them to their wits end.

For example, if you have two Google Home devices in different parts of the house, you can have one announce virtually anything that you know will make your folks flip out. How about telling Google broadcast to announce that the system is preparing to enter attack mode? Simply say:

We work 7 days a week, every day excluding major holidays. Contact us if you have an emergency, with our Hotline and Contact form. 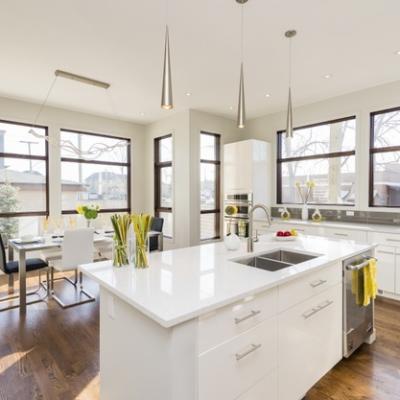 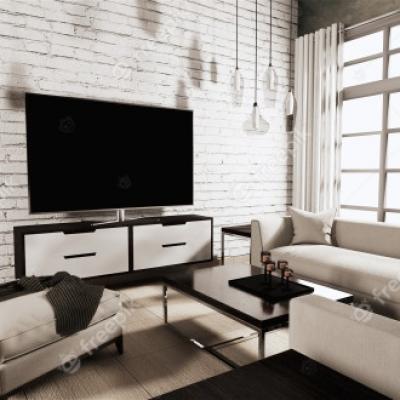 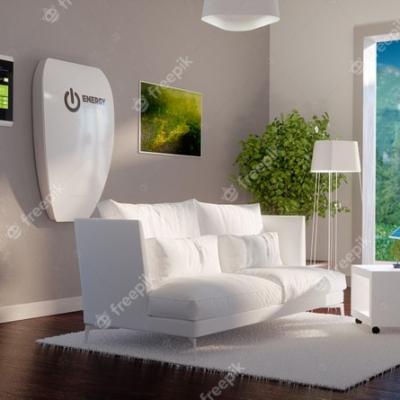 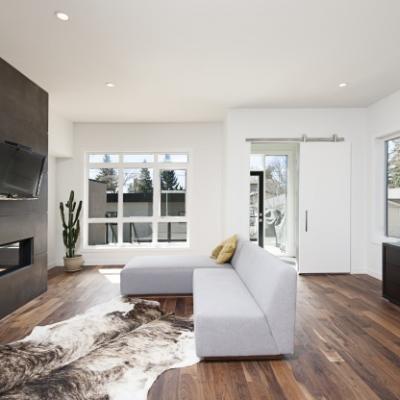 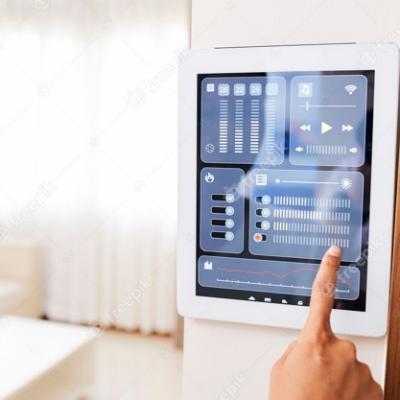